My name is Chris and I’m from Germany, but I am now lucky enough to call the tropical North of Australia my home!

I have been a pixel-pusher, vector-bender, and quad-turner for a long, long time. It all started on a Commodore 64, doing sprites and digital art. Back then my work involved calculating sprite values and using a joystick to place brick-sized pixels on my small TV screen.

I went on to illustrate games for the Commodore Amiga, Atari ST, and early PC. This was followed by a long line of Flash games, one of which was “HeliAttack 3”, released in 2005. Coded by Chris Rhodes and illustrated with my pixel art, this game went viral (well before the term was coined). Many mobile and handheld game projects utilizing my pixel and vector-based art followed. When “Impossible Mission” for PSP and Nintendo DS presented as an opportunity, it was a project I felt strongly about, as I had played it nearly two decades earlier on the C64!

Some Xbox Live Arcade games, a long list of iPhone/iPad games, and many game development templates later, I started writing online tutorials geared at programmers with little to no art skills. The idea was to teach people how to build complex art assets by using deceptively simple shapes, rather than starting by trying to draw complicated designs. I wanted to prevent the discouragement of feeling like you’re taking on too much, the way it often feels when you’re just starting to learn a new skill. I very much enjoyed writing those early tutorials, and the blog became a project close to my heart. It was a way to share some of my knowledge and passion for game art and vector design. Initially, it was all about simple beginner game projects, but as the years went by (twelve of them now!), the ideas became more complex, and the audience grew to include more digital artists and graphic designers.

Eventually, I added YouTube tutorial videos, and included Affinity Designer, right back to the early PC beta version. These days, due to ongoing health issues, my focus is more on social media groups and answering questions about workflow and specific tools. However, I am still writing my blog and recording video tutorials, and will be for a while yet… It’s simply too much fun! 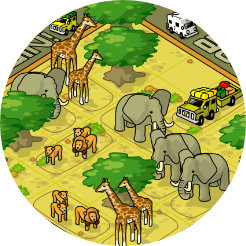 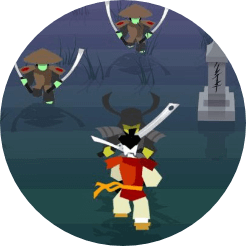 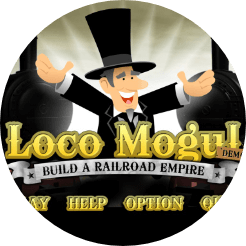 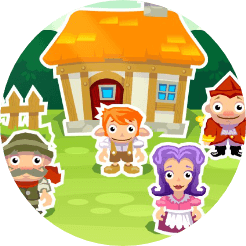 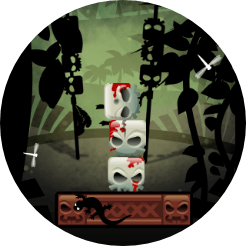 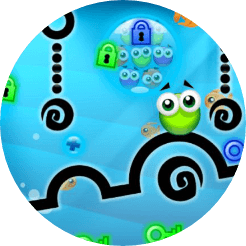 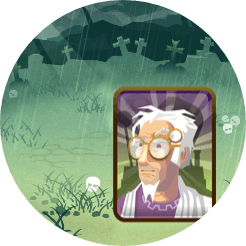 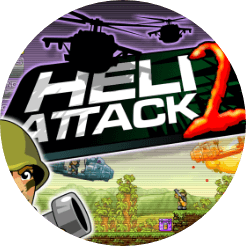 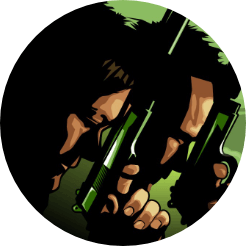 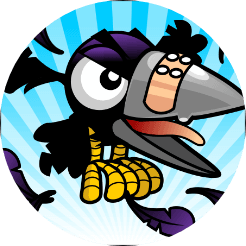 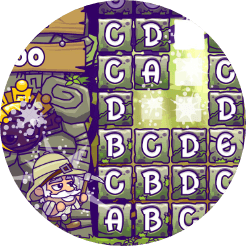 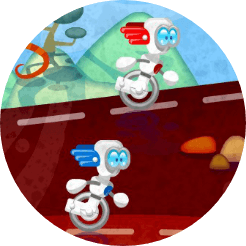 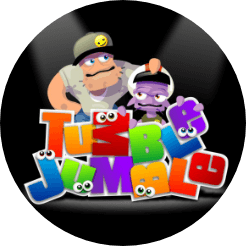 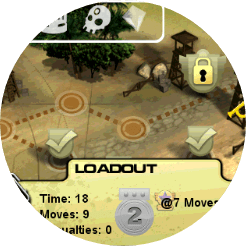 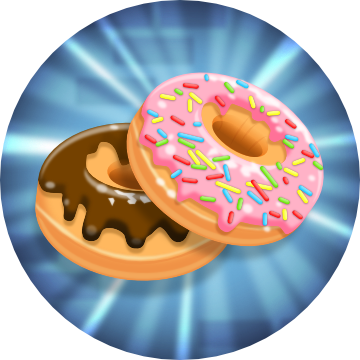 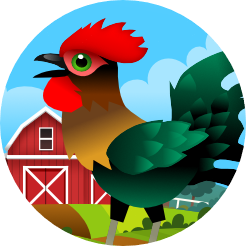 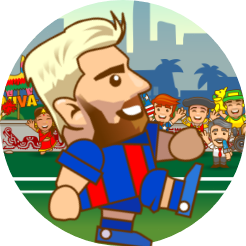