I was playing around with some shapes for the animation tutorial. Resulting in the character taking on a life of their own… 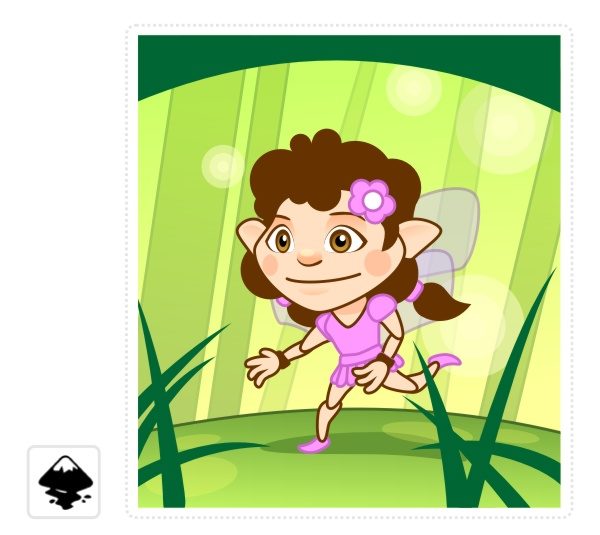 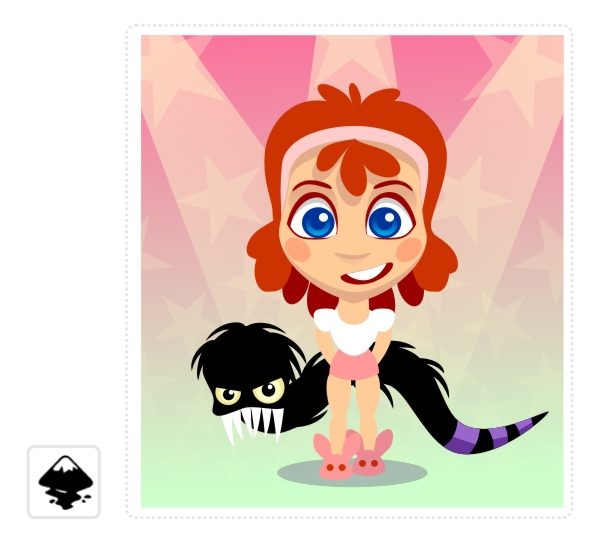 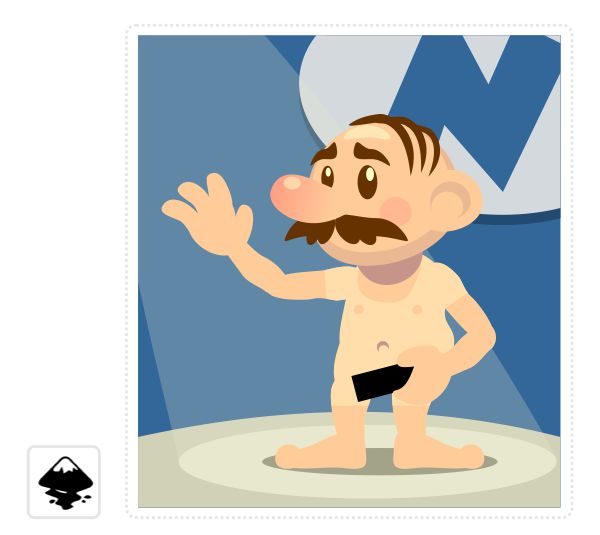 I am planning on a tutorial covering character creation. In addition, I will add a tutorial on animation as well. It’s not ideal to animate in Inkscape but there are ways to do it. To make it easier, the design will be based on separated body parts. Hand, lower and upper arms will be separate elements. These will be animated much like paper-cut-out animations. For instance, each part will be rotated and moved just a little bit between poses. 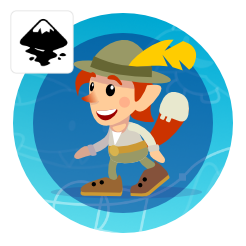 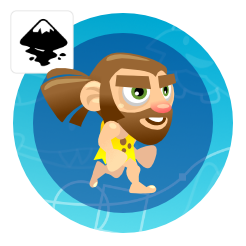 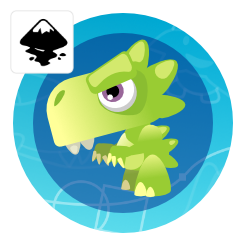 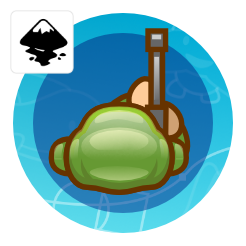 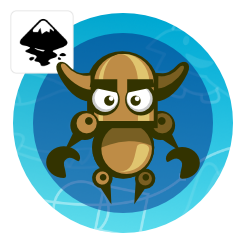