Refining a game character in Inkscape

This video is about refining a game character in Inkscape. In this tutorial, I will be revisiting the character from an older tutorial on character animation. The initial caveman was lacking a bit of detail and depth. With advances in Inkscape [the original design is dating back to 2014] it is now possible to quickly and easily add a layer of polish to your older designs.

I am mainly working with blur on the existing shapes. The blend modes are adjusted for shading. I prefer a ‘Multiply’ with opacity to a ‘Normal’ for shadows. Try and avoid plain black and white for your shading. It easily ends up looking dead. A rich dark brown or a deep purple works just as well. Have a go and play with the colours that work best for you. Detail doesn’t have to be overly complex. A lot of the time simple shapes [circles, ellipses, diamond shapes, etc.] work fine. Placing objects in clipping groups helps constrain the elements inside, especially when using effects like a blur.
Recycle as much of the art as possible! I duplicate and modify rather than create from scratch.  It helps speed up the creation process a lot.

I put the two images in a before and after to show the difference a bit of polish can make. Just keep in mind that the work is only worth it if you can see it in the game. A lot of additional detail can also lead to a lot of noise. Before going ‘all in’, try and see how the changes look when your character is in the game. 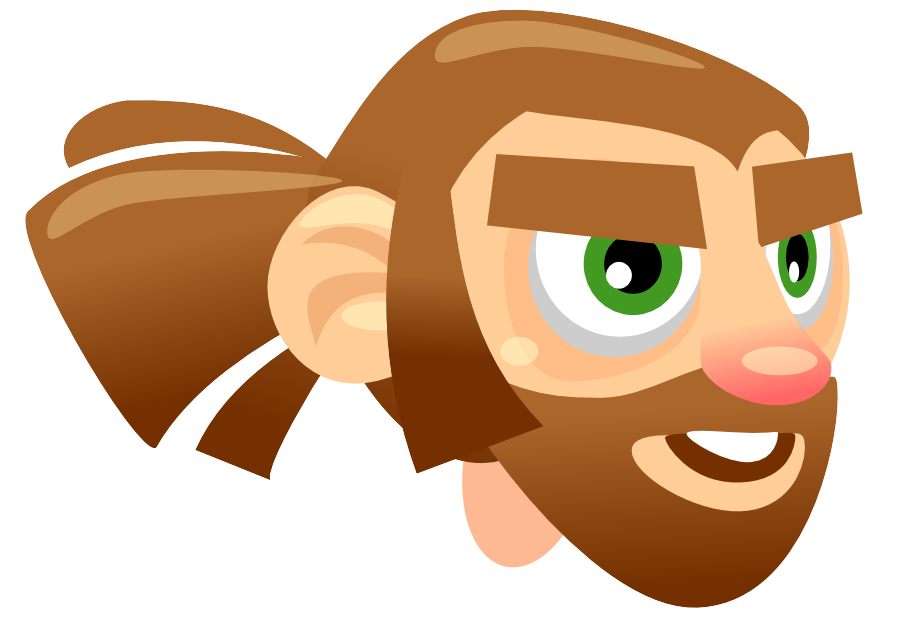 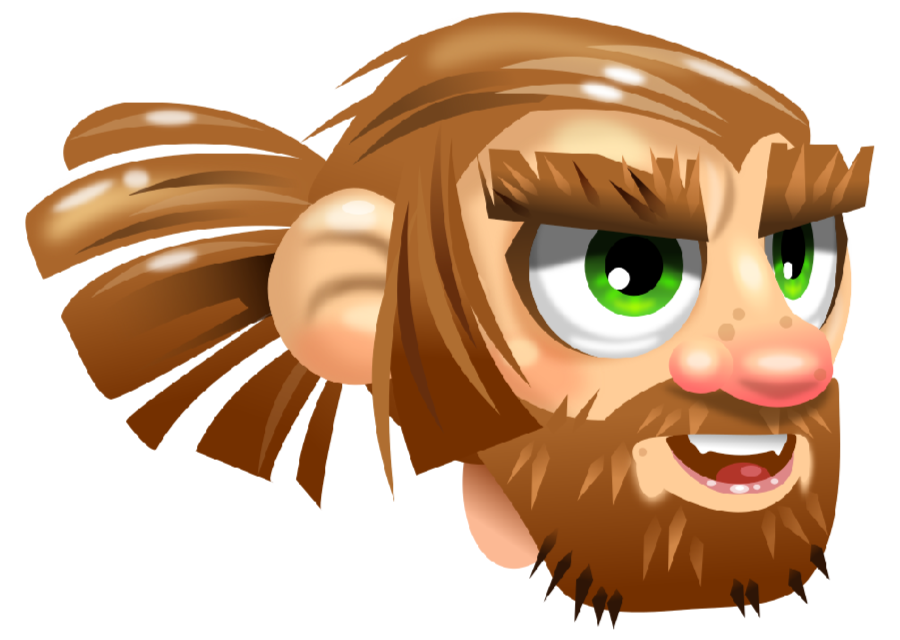 I hope you enjoyed this addition and it gave you some ideas on how to add ‘a little sparkle’ to your vector design. 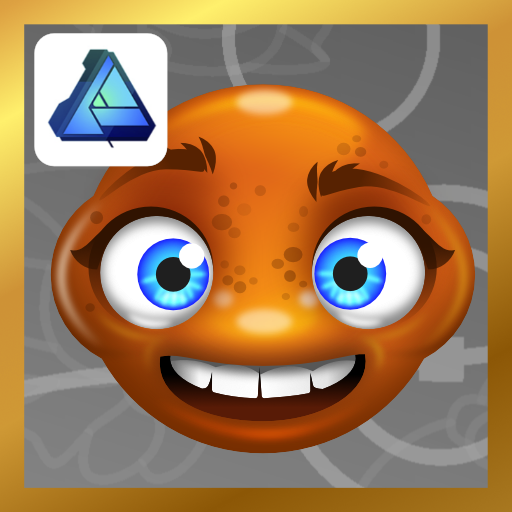