A Library of House Assets

Another quick tutorial on the advantages of reusing vector art for your game assets. A library of house assets is the result. I played around with some simple shapes that would allow me to build a multitude of houses for the background of a game. Rather than create each house from scratch, I created a small library of elements that I could quickly drag onto the scene. That way, I can easily build the houses by placing, scaling, rotating and colouring those assets. 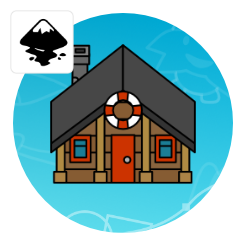 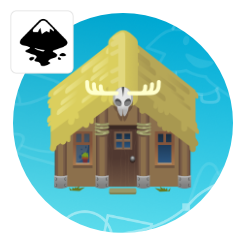 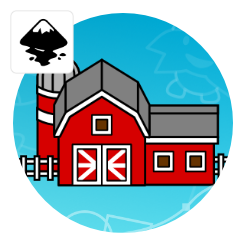 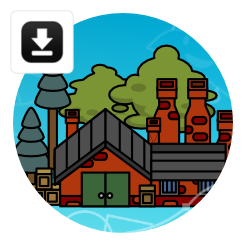