Next step in the project is the animation. There are a lot of ways to do them. There’s also a whole bunch of tools out there to use for animation. One of the most common ways is to separate the parts. Your character’s body parts can be animated with tools like esoteric software’s spine, brash monkey’s spriter or dragon bones. For the old-school-developers out there, Adobe Flash works fine when creating animations.
You can even take your separated png images straight into Unity5, Godot or other game engines. Animations can be created right there using their own 2D animation tool or specialize plugins.

The advantages of those tools lie in the re-usability of the animations. Once you define an animation, it’s a lot easier to replace the elements. E.g. for a upgraded version of the character or even a totally different one. This works as long as the proportions are similar.

In order to keep it managable, I staying within Inkscape for the animations. I have covered it in an earlier tutorial before (s. character animation) but this time around it’s in a video with a little more attention to detail.

Here are the animations as gif images to get a better look at them:

As always, I hope you enjoyed watching “Create an Idle Animation using Spine” as much as I did create it.

Note:
I do apologize for not fitting the running animations into this video but it was just getting too long.
By now the next part has been recorded and will go online as soon as I did the editing.

More posts in this series: 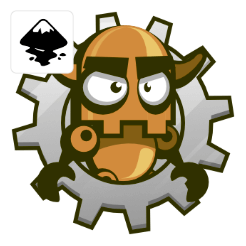 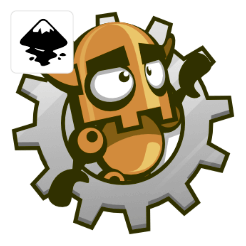 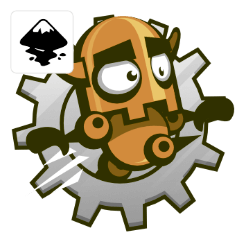 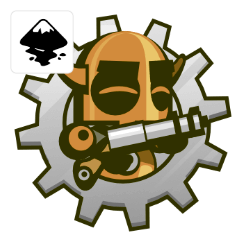 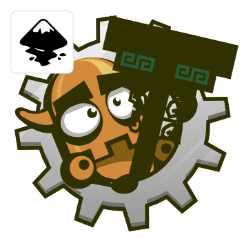